The problem with kink, as you probably already know, is that it’s very subjective. What is kinky to somebody might not be all that kinky to you. What might be boring, repetitive, dull, and lifeless to you might actually be very edgy and kinky to somebody else.

So how do you get off on kinky cam sex? Does such a thing even exist? Well, it really all boils down to how the kinky cam sex website you’re watching sets up the action. The typical webcam entertainment platform is actually one directional. You call the shots, you type out what you like the model to do, and she does it. After she does what you tell her to do, you then send out a new set of instructions, and on and on it goes.

As you can probably already tell, it can get really boring. It can even get quite annoying quickly because it’s like you’re some sort of a sexual puppet master and the woman is basically just taking requests and after a few more requests, she calls it a day. It’s all too forgettable.

In many cases, it gives you the impression that you just watched a fairly shallow performance. Well, with kinky cam sex, you take things to a much higher level because a lot of kinky cam sex platforms out there are built from the ground up with the understanding that the best cam action is not one directional.

In other words, you’re not just playing the role of a puppet master. You’re not just some scene director spitting out actions for the model to perform. If you want to really get the best out of kinky live entertainment online, you need to step it up. You need to work on getting the cam model to feed off your direction. You can’t just say, touch your titties, finger your pussy, or that kind of stuff. It doesn’t really lead much to the imaginations. It seems oh so mechanical, flat, boring, and yes, lifeless.

The better approach would be to throw in some creativity. You best believe that a little creativity can go a long way when it comes to getting the model to get excited off the energy of your directions. For example, you can say, stick your finger in your pussy and pretend it’s the first time your boyfriend fingered you. When you do this, you trigger memories.

When people tap into their memory banks, it is never an emotionally neutral experience. There are certain things that would trigger them. Now, if you identify positive signals from the model when you give such emotionally explosive directions, it can increase the level of energy they have. You can also crack jokes.

For example, you can say play with your pussy as if a midget was licking your clit. She can’t help but laugh and the thought of a midget eating her out might actually get her off. At least, the humor or comedy breaks down the wall and instead of feeling like some sort of puppet being remotely controlled to get off guys from all four corners of the globe, she feels that there is a distinct one to one personal connection between you and her. 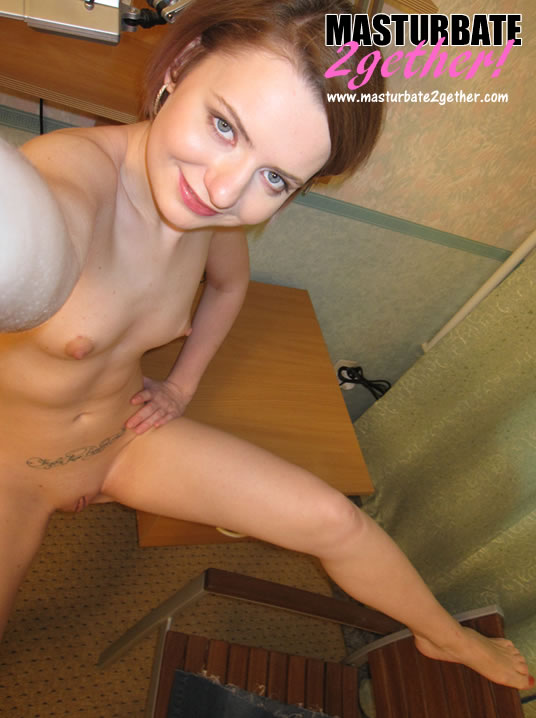 This is why you have to be a creative as you can. I mean, unfortunately, there is really no cookie cutter magic bullet solution here. There’s no magical template that you just need to read scripts of to be assured one hell of a sex cam performance. In most cases, you just have to wing it. You just have to pay attention to the directions you give to her, and how these directions affect her.

Do you see how this works? You’re creating an upward spiral. You’re actually bouncing off each other’s energy and depending on how mindful you are about this dynamic, you can actually direct it and focus it in such a way that it gets her really, really excited. It’s really important to get the model excited because the more she’s into it, the wilder she gets. You get a more complete experience.

She’s not just going through the motions. She’s not just jamming some sort of a piece of rubber up her pussy. She’s actually feeling it, she’s fantasizing, and that’s what you’re feeding from. That’s what makes this type of entertainment, live, uncut, unfiltered, and uncensored so powerful. 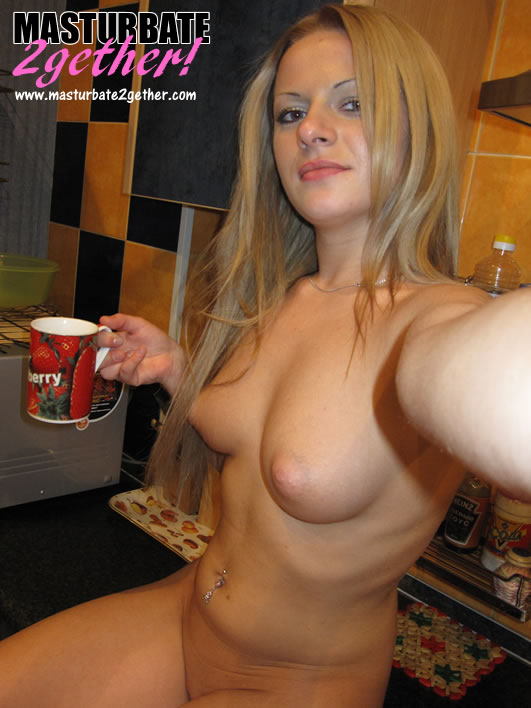 Now, if you’re just settled on simply rattling off one unclear lifeless direction after the other, then it can easily assume the appearance of a chore. It’s as if the woman’s just stuck there and needs to make money so out of desperation, she’s just basically playing with herself to random guys located all over the world.

It really is your choice because you have to take the initiative. The model just shows up to do work. If you want to take it to the next level, you have to step up. You have to be clear, you have to employ a sense of humor, and otherwise create the right environment for this powerful call and response dynamic that would go a long way in ensuring a great performance.

Don’t, for a second, feel that you are somehow, someway, entitled to a great performance just because you’re paying money. It doesn’t work that way. You have to do your part.